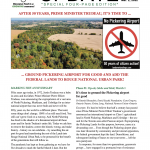 “I hope that opposition to this affront against common sense eventually will be nationwide, the largest single protest movement in Canadian history. It should be. It can be.” ~ Scott Young, Canadian journalist, 1972 It was. Find more in our 50th-anniversary edition of UPDATE Newsletter.  For the printable PDF copy, click here. 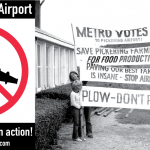 It felt like the longest yet the shortest year ever. Who could have imagined that we’d still be living Covid-restricted lives at the end of it? Yet here we are. And behind us? A busy year of doing things differently. We continued Yours to Protect work with other Ontario groups, raising public awareness of the growing number […] 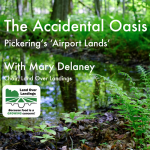 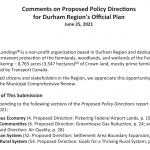 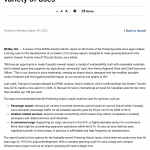 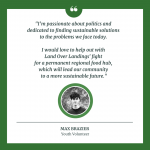 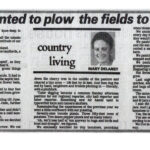 On New Year’s Eve and #ThrowbackThursday, as we all look forward to an escape from 2020 and lean into the possibility of a please-god-let-it-be-better 2021, our Chair looks back on 40 years on the Federal Lands. Digging through old files she came across the article below, written when she was a young regional reporter and […]