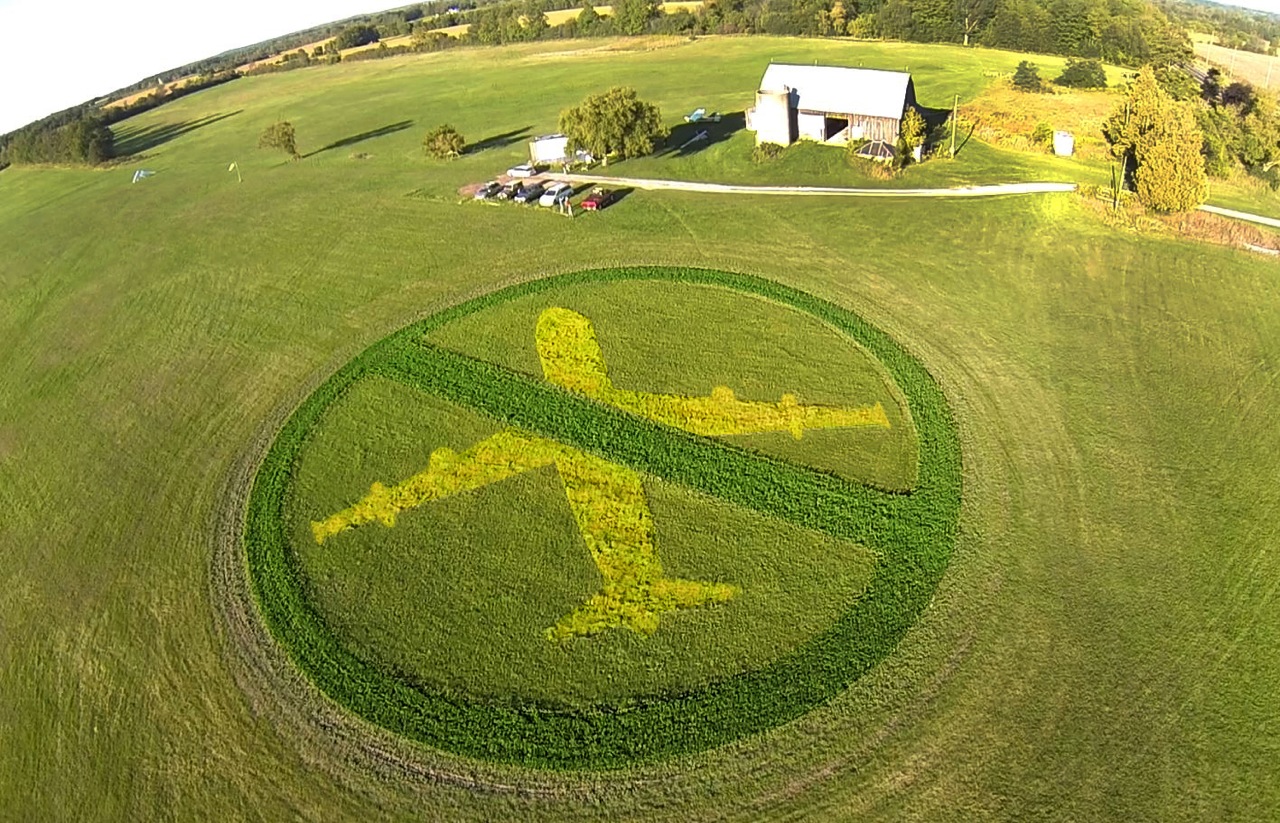 On January 17, 2020, the Durham Region Roundtable on Climate Change Committee resoundingly approved a Climate Change Emergency Declaration.  The declaration will now proceed to the Durham Region Finance and Administration Committee with the goal of fast-tracking its approval. If successful, the emergency declaration will be discussed in short order at the Regional Council meeting on January 29, 2020.

Land Over Landings was in attendance and board member, Brigitte Sopher, made the following delegation to committee members and the Regional Chair:

We are very pleased to be participants in this crucial discussion. We have read the draft of the Declaration carefully, and with great interest. We commend the Staff for the document’s clarity, gravity, and comprehensiveness.

It is absolutely true that municipal and regional governments – in fact, governments at all levels – have a critical role to play in responding to the climate crisis. Individuals and citizens’ movements will also play a vital part – but government awareness, resolve, leadership, regulation, and oversight will be decisive. They will mean the difference between success and failure in the coming decades.

The terrible consequences of our past failures to slow climate change now make daily headlines in the media. The denial and procrastination have to stop, and we applaud the committee who drafted this Declaration; it is a significant step forward.

Members of Land Over Landings are here today to affirm our support for the Declaration and to commend the Region for joining the hundreds of other Canadian jurisdictions officially recognizing that we are, indeed, facing a climate emergency. We are here today to affirm our willingness and readiness to work with you, and with everyone else here, to pave the way to a positive outcome.

An aerotropolis and climate-change mitigation are mutually exclusive. An aerotropolis in North Pickering would destroy a natural asset that could and should be a big part of Durham Region’s mitigation and resiliency plans. Click To Tweet

But being Land Over Landings, we can’t ignore the elephant in the room. Namely, the proposed construction, backed by local councils, of a massive new airport complex on the farmland of North Pickering, to be surrounded by a vast new urban centre. This is a plan that, if the federal government were ever to approve it, would release huge amounts of carbon into the atmosphere at every phase of construction. Once operational, the airport and urban centre would significantly increase the Region’s contribution to the heating of our planet.

This fact cannot be over-stated: An aerotropolis and climate-change mitigation are mutually exclusive. An aerotropolis in North Pickering would destroy a natural asset that could and should be a big part of the Region’s mitigation and resiliency plans.

Today, those thousands of acres of prime farmland act as a carbon sink. Tomorrow, they could also be providing our region and the population of the GTA with fresh local food. The Declaration states that “climate change considerations will be embedded across all elements of Region business.” The aerotropolis idea should be the first to be abandoned. If it survives, there is no mitigation initiative that could undo the damage it will cause.

This Declaration is a solid step towards helping Durham residents make a successful transition to a modern, low carbon economy. Many hard decisions lie ahead and new ways of thinking will be needed. We look forward to taking those next steps with you.