Top
You are here: Home / Events / Call to Action / IN THIS FEDERAL ELECTION DON’T BE ‘GREENWASHED’ — DON’T ‘BUY’ AN AIRPORT! 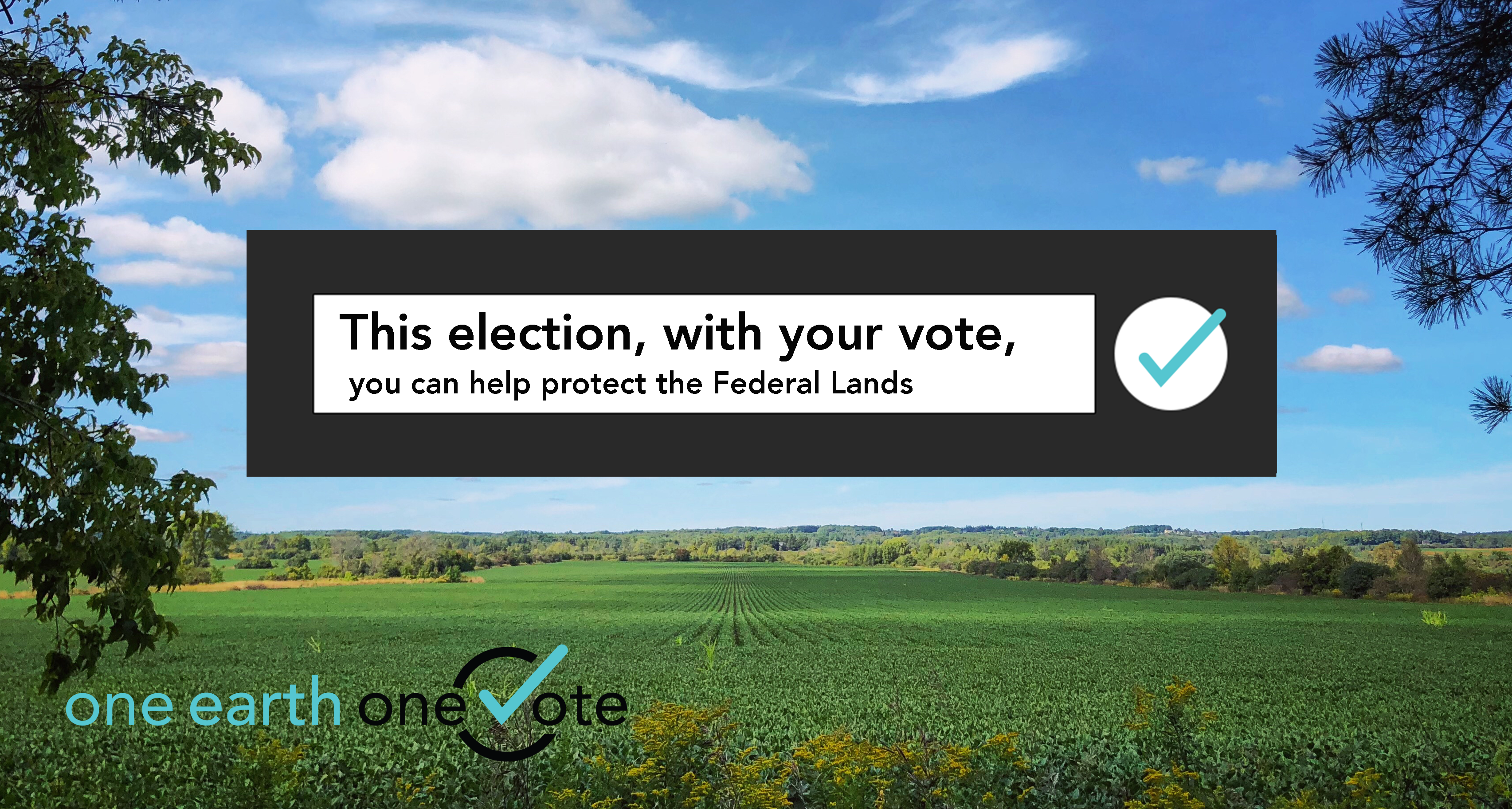 IN THIS FEDERAL ELECTION DON’T BE ‘GREENWASHED’ — DON’T ‘BUY’ AN AIRPORT!

As pro-airport municipal leaders ramp up their aggressive push during the federal election, we say it’s time for a reality check on their claims.

Since studies into a second Toronto airport began in the early Sixties, politicians and bureaucrats have played fast and loose with the truth, with wild speculation over the need for a new airport, and false claims as to why Pickering was the best location. None of the projections has turned out to be true, and no credible business case has ever been made. In 1972, it was a denial of facts, a trumped-up case for an airport that wasn’t needed in a place it wasn’t wanted. Today’s push for one in the face of environmental catastrophe within a decade is still a denial of facts. But now it’s also climate-change denial. And it’s unconscionable.

With climate crisis looming, and the majority of voters in Durham – in all of Canada! – citing the environment as a prime concern, local pro-airport politicians have discovered ‘greenwashing’. Now they’re claiming it will be a ‘green’ airport, arguing it will be sustainable, that it will be the perfect neighbour to the new Rouge National Urban Park, that it doesn’t matter that it will cover thousands of acres of the best farmland in Canada. It will have greenhouses and indoor vertical farms, they proclaim, so don’t worry about paving all that Class 1 soil.

The facts tell a different story. The airport, and its supporting infrastructure, would permanently destroy the last and largest tract of publicly-owned Class 1 farmland in the country. Farm soil is a carbon sink. As are forests and wetlands. Airport operations – flights, maintenance and related ground traffic –would add new forms of pollution – particulate, chemical, noise, light, heat – to the airport site and all the communities surrounding it.  The Greenbelt, Oak Ridges Moraine and clean watersheds of which the Region is so justly proud would be contaminated by airborne and water pollutants. And so much concrete and asphalt would increase downstream flooding of urban areas in an age of extreme weather.

Recognizing that the majority of their constituents are concerned about the loss of farmland, airport proponents have attempted to include farming in their arguments, saying that greenhouse/indoor vertical farming is just as good, maybe even better. As our chart below shows, this argument is full of holes. Indoor farms are limited to growing a few crops, and should be located on marginal land or in abandoned buildings, not on the best farmland in the world, where up to 200 kinds of food could be grown. They ignore that agriculture/agrifood is the leading economic driver in Ontario, bringing in close to $40 billion annually in GDP and employing over 820,000 Ontarians. And they have deliberately misrepresented the expert findings of Land Over Landings’ Agricultural Economics Study which shows that agriculture combined with agritourism on the Federal Lands could add over $220 million annually to the Ontario economy and jobs for over 2,000 Ontarians.

With irreversible climate change staring us in the face, and both the Region of Durham and City of Pickering boasting of being sustainable communities with credible climate action plans, the idea of building an airport – and even worse, an ‘aerotropolis’ – is indefensible.

Durham prides itself on “striving for” a sustainable community that is preparing for climate change. But how does this square with an aerotropolis on top of the best farmland in Canada and pristine watersheds buried under runways, situated right next to Rouge National Urban Park? We say it doesn’t!

In addition to greenwashing, these same politicians claim there is public support for an airport in Pickering. It’s important to note that the airport is a federal issue, and that in the last five federal elections, the majority of local, eligible voters not only voted but returned MPs who were opposed to an airport. Voter turnout for the election of municipal politicians (who do not control the Pickering airport decision) is far lower – around 30%. There has not been a recently published, unbiased, local public opinion poll or referendum on the airport topic. Quite the opposite: when Durham Region voted last April to support an airport, it was done with no notice of motion, deliberately preventing discussion between councillors and their constituents, and effectively stopping opponents from having their say.

In this federal election, don’t ‘buy’ what these politicians are selling. There is still no case for any kind of airport in north Pickering. Any arguments they might have evaporate when confronted with the fact of climate crisis. Wherever you are in Canada, tell your candidates that dealing with climate change is the most pressing issue, and if you’re in our area, tell your candidates NO PICKERING AIRPORT.

In the wise words of our supporter Margaret Atwood,