In a document rife with predictions, assumptions, and plans, “climate change” isn’t mentioned once, although it formed a major part of our submission.

What the report does do is briefly summarize what its author heard from five stakeholder groups – business, government, agriculture/conservation, aviation, First Nations – in interviews around a series of set questions that took for granted an eventual airport on the remaining Lands.

Given this framework and the pro-airport, pro-growth positions of many of the participants, the recommendations are relatively muted, with no suggestion of an airport or jobs any time soon. In fact, the report contains no surprises, nothing on either side of the issue that we didn’t already know or that hasn’t been said many times before. If no news is good news, then let’s call this good news. 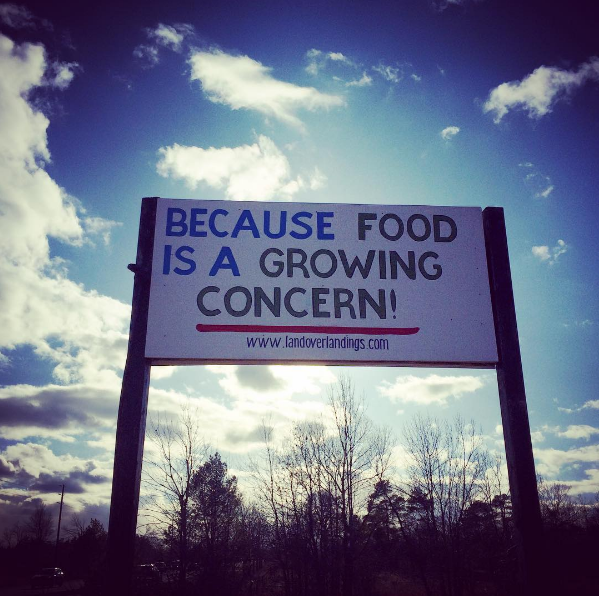 What disturbs, however, is the omission of topics we know were discussed and that need to be part of such a report in this century. Climate change. Food security. Protection of fresh water sources. Organic farming. Small-scale farming. A foothold for eager young farmers needing land. The aviation sector is, the report implies, the only group to have mentioned “water and food”! And why the silence on concerns that an airport’s wildlife deterrent regulations would prevail over the mandate of the RNUP, a wildlife sanctuary?

What disturbs too is the obvious double standard. An aviation sector claim that an airport can be “a sustainable and environmentally friendly business” gets in, whereas concerns about aviation’s massive fossil jet fuel demands and emissions – with no reasonable alternatives in sight – don’t make the cut. We are criticized for lacking data (after all, we’ve “had 40 years”) to back the vision of a sustainable and prosperous agricultural future for the Lands, but no criticism is levelled at the Transport department for having failed, in over 48 years, and after many studies at great cost to the taxpayer, to deliver a case for an airport!

In “Jets & Jobs,” for all the talk of the many jobs an airport would deliver, none of the proponents can say when, or if, or for how long; no one can be sure a Pickering airport wouldn’t be another Mirabel. Jobs in the distant, unpredictable, precarious future are awfully similar to no jobs at all. Whereas turning the Lands into a food-and-farming powerhouse is a distinct possibility, and those jobs could start being created within the next two years. Our coming agricultural study will put the facts and figures to this vision and make it far more real than the blue-sky predictions surrounding a never-never airport.

Jobs in the distant, unpredictable, precarious future are awfully similar to no jobs at all. Click To Tweet

Here are the report’s recommendations:

# 1: Undertake the analysis required to make a decision on the need for an airport including timing, type, size, location, capitalization, infrastructure, governance, and other pertinent factors.

# 2: Continue engaging with stakeholders in the community throughout the process of making a decision on an airport and subsequent stages.

# 3: Avoid interim development that could jeopardize aviation options, until after a decision is made on a potential airport, and continue to foster success of agricultural activities in collaboration with the farm community.

# 4: Establish a Pickering Lands Advisory Network, consisting of a diverse representation of stakeholders for two broad purposes: a) to liaise with and advise Transport Canada on … governance, financing, commercial activity on and around the airport, infrastructure, connectivity to Union Station and Pearson Airport … ; and b) to enable Transport Canada to share information throughout all phases of development on the Pickering Lands.